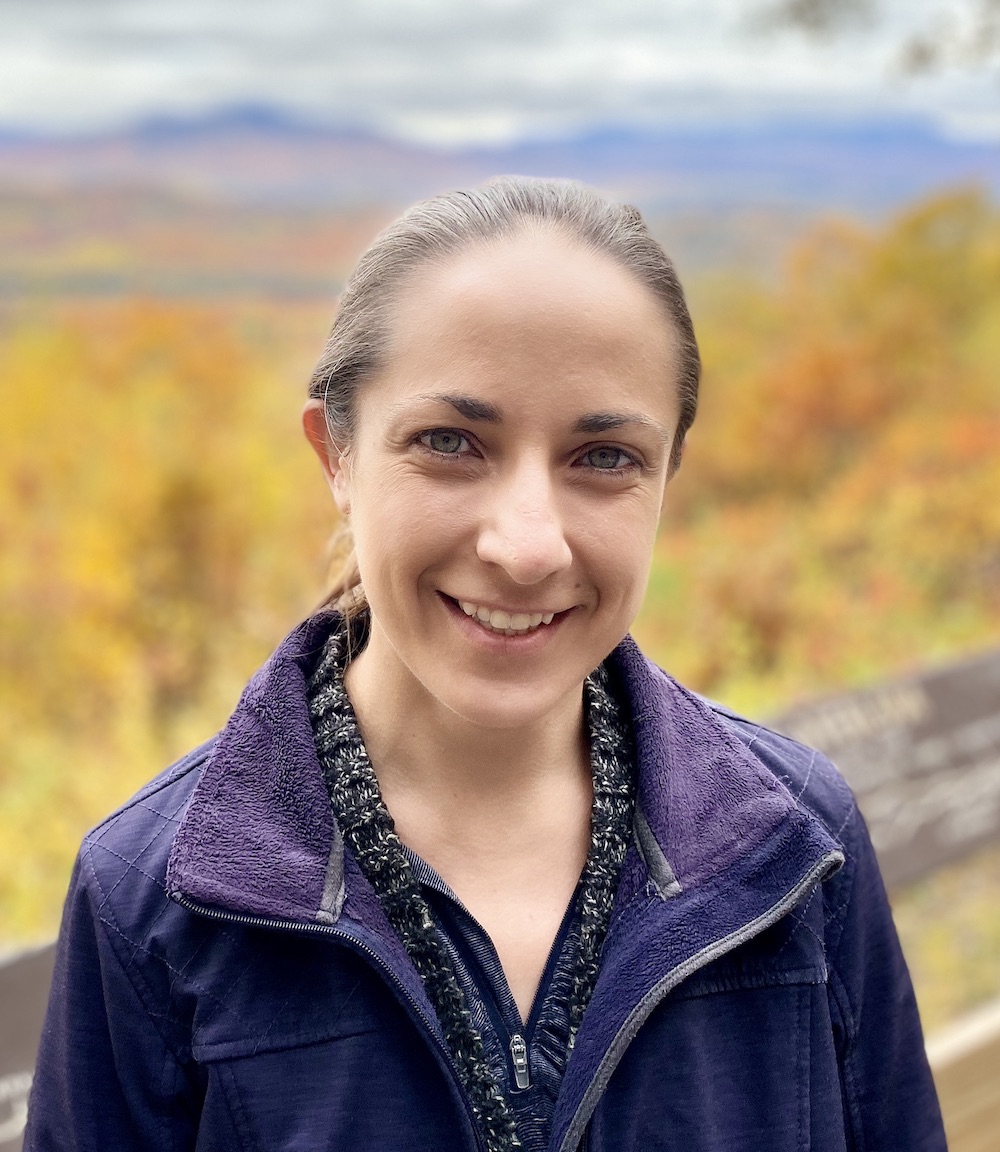 “A Bible with Whales and an Indigenous Sawmill: Entangled Lives, Materials, and Memories from the Native and Colonial Northeast”

Across the 18th-century Northeast, Native people dynamically reshaped their livelihoods, community sovereignties, and futures through work as intellectuals, religious leaders, educators, house builders, boat makers, gardeners, diplomats, chroniclers, and place-keepers.  The New England colonial minister and college president Ezra Stiles sought to interact with and describe these communities in his detailed personal records—sometimes with great accuracy, at other times with profound misunderstanding.  This talk explores the intimate crossovers, dissonances, and relations of power between Indigenous and settler colonial experiences and their representations, mapping an interdisciplinary pathway that revisits the very practice of “making history,” in the past and in the 21st century.

Christine DeLucia is Assistant Professor of History at Williams College, and was formerly Associate Professor of History at Mount Holyoke College.  Her first book, Memory Lands: King Philip’s War and the Place of Violence in the Northeast, was published by Yale University Press in the Henry Roe Cloud Series on American Indians and Modernity in 2018.  It won book awards from the Berkshire Conference of Women Historians, Massachusetts Historical Society, and New England American Studies Association, and honorable mention from the National Council on Public History.  Her articles have appeared in The Journal of American History, The William and Mary Quarterly, Native American and Indigenous Studies, New England Quarterly, Early American Literature, and other venues.  She was recently a fellow at the Newberry Library in Chicago, working on a second book about Native communities’ entanglements with Euro-Americans and African-Americans in the 18th century, material culture, and collaborative as well as decolonizing methodologies.

About the Vast Early America Lecture

Offered to the W&M campus each fall and co-sponsored by the Departments of History, Anthropology, and English, and the American Studies program, the Vast Early America Lecture series features a scholar, often an OI author, whose work has strong cross-disciplinary appeal to scholars of history, literature, gender and sexuality, race and identity, and cultural studies. While created with the William & Mary student and faculty community in mind, the lecture is open to all.