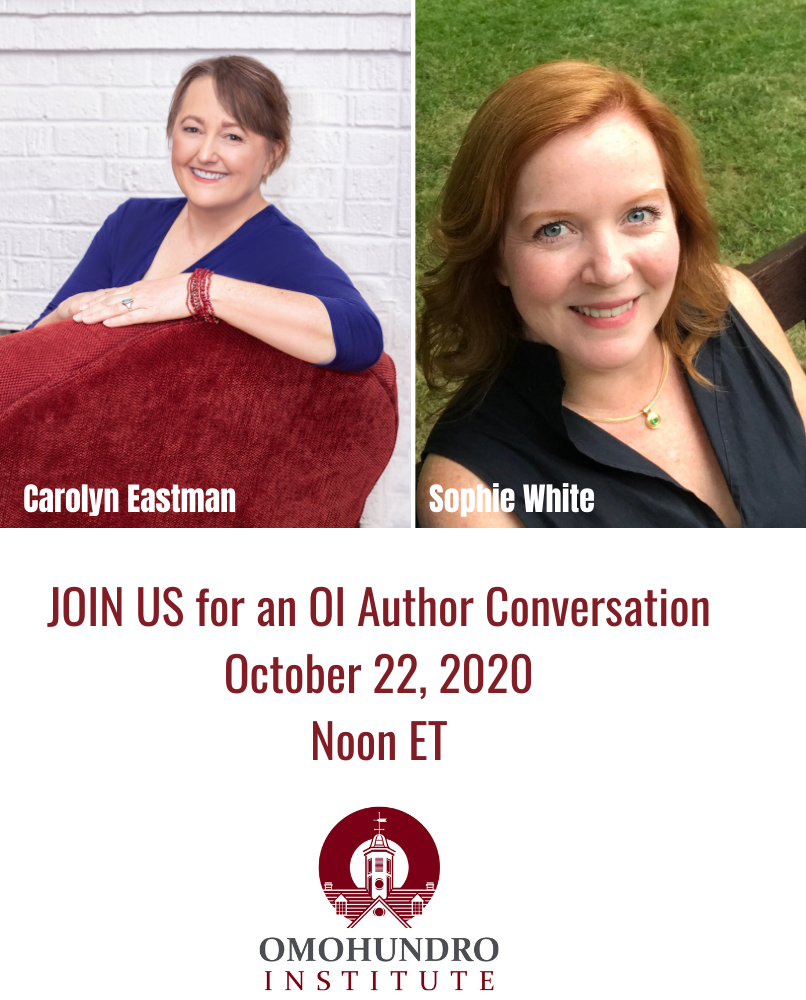 Biography remains one of the most durable, popular forms of history.  But telling life stories, especially when the individuals in question were not among the elite—when the records of their lives were scattered, ill-preserved, or non-existent—presents archival, evidentiary, linguistic, and narrative challenges for early Americanists.

Please join Carolyn Eastman and Sophie White for a discussion of the challenges and opportunities that arise when “Telling Unconventional Life Stories in Vast Early America.” Sophie White’s prize-winning Voices of the Enslaved: Love, Labor, and Longing in French Louisiana (2019) brings to light a remarkable cast of enslaved individuals who fought to tell their stories in the courts of eighteenth-century French Louisiana.  Carolyn Eastman’s forthcoming book, The Strange Genius of Mr. O: The World of the United States’ First Forgotten Celebrity, uses the life of the remarkably eccentric Scottish orator James Ogilvie as a lens for exploring politics and culture in the founding decades of the U.S. Republic. Carolyn Eastman is associate professor of history at Virginia Commonwealth University and the author of the prizewinning A Nation of Speechifiers: Making an American Public after the Revolution. Her forthcoming book, The Strange Genius of Mr. O: The World of the United States’ First Forgotten Celebrity, will be published by the Omohundro Institute and University of North Carolina Press in March 2021. Sophie White is professor of American studies at the University of Notre Dame. In addition to Voices of the Enslaved, which has won the AHA’s James A. Rawley Prize and four other book prizes, and is a finalist for the Frederick Douglass Book Prize, she is the author of Wild Frenchmen and Frenchified Indians: Material Culture and Race in Colonial Louisiana (2012), and co-editor of Hearing Enslaved Voices: African and Indian Slave Testimony in British and French America, 1700–1848 (2020).