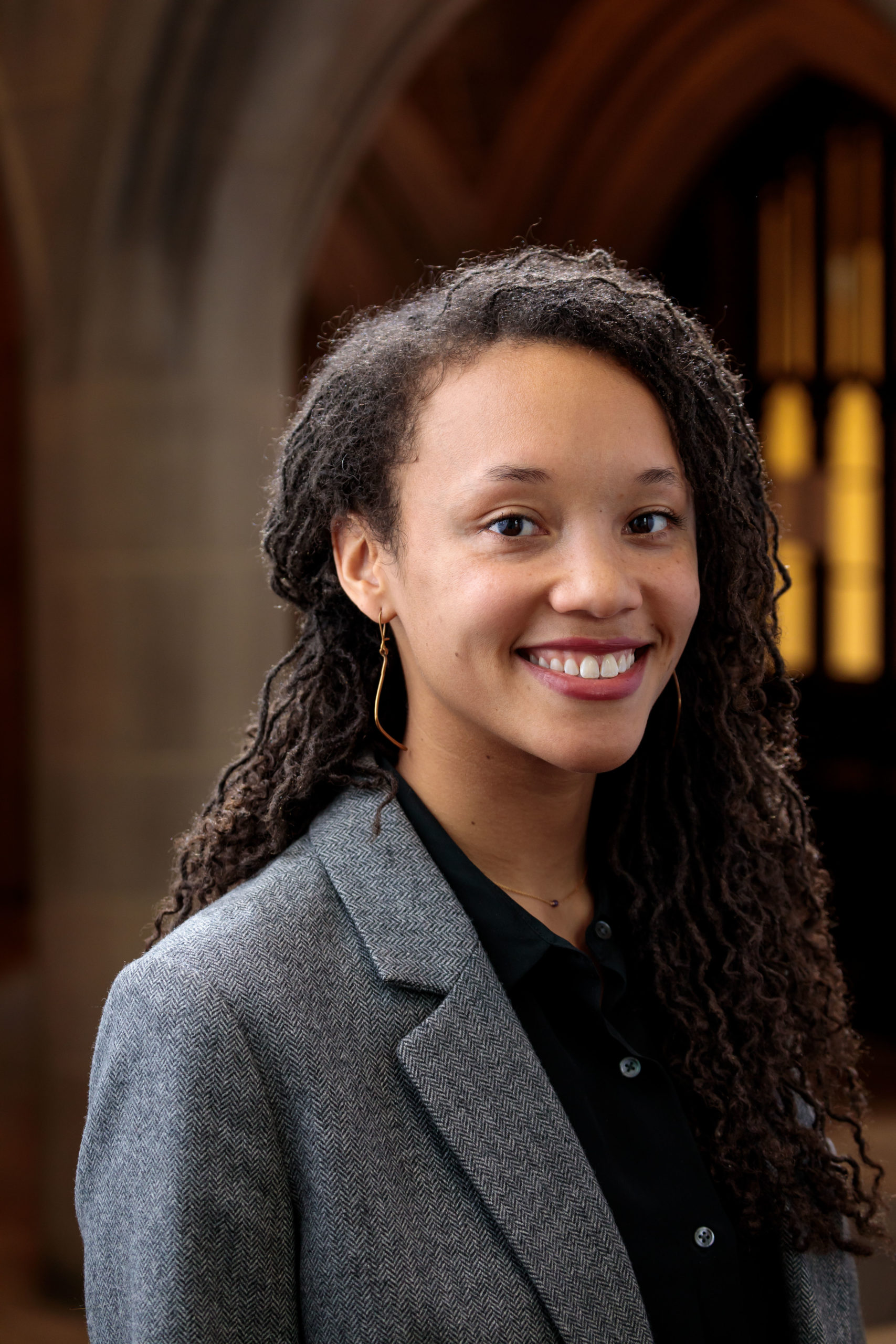 In 1784, Cecilia Conway—a maroon woman arrested in New Orleans—asserted that she was pregnant, thereby altering the trajectory of the state-sanctioned sexual violence and capital punishment inflicted upon her in response to her marronage. Cecilia was imprisoned at the height of a Spanish campaign against communities of cimarrones living outside New Orleans. The exchanges between officials and Cecilia noted by the men in power retain glimpses of how she navigated her capture, interrogations and multiple “medical” examinations. A restrained consideration of her life lays bare the local nexus of plantation slavery, medical “practices,” the prison and marronage.

Sarah Jessica Johnson‘s research and teaching are concerned with how resistance practices and flight from enslavement by Black and Native people in the Caribbean and North America shaped textual and visual production in the colonial period. Her book project, provisionally titled , Forms of Escape: Eighteenth-Century Narratives of Maroons and Marronage, considers the lives of individuals who decided go maroon, the importance of kin and chosen family in those decisions, and some of the unexpected places that maroons are located when they trigger the archive. She has published in the journals Transition and Portable Gray and has a chapter on François Macandal and translation forthcoming in the book Carribean Literature in Transition, Volume One: 1800-1920, Oxford University Press, 2020.